The pressure is building: The Centers for Medicare and Medicaid Services (CMS) could reduce payments for elective procedures at Massachusetts hospitals by 25% starting in January, due to a revenue “burden.” This could lead… 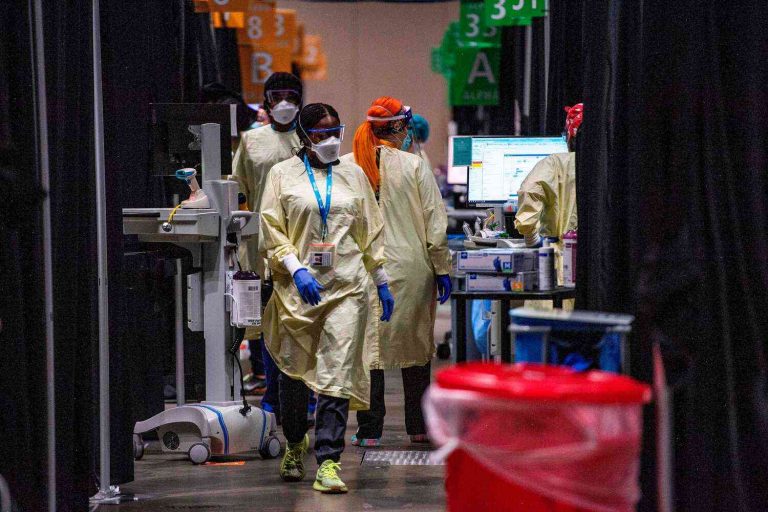 In a 2016 report, the Massachusetts Department of Public Health found “that more patients with acute, or complicated, respiratory failure died each year in the wake of a hospital-acquired infection (HAI) when the hospital was rated as unsafe.” The hospitals were given two ratings out of five, with one being the highest level of HAI risk. The report found that:

31 percent of hospitals were rated as unsafe.

80 percent of hospitals were rated as low.

The problem with elective procedures is that it has a much lower rate of HAIs, so they get the bulk of the reimbursements and potentially cause more harm. What do I mean by this? It’s a simple concept: You don’t eat fried calamari or jerk chicken, do you?

Though many would argue that this is a response to fraud, doctors at Boston’s Brigham and Women’s Hospital feel the punishment is fair. They wrote a recent op-ed saying:

“we are neither speeding or overstating the need for change. We are absolutely correct, however, to point out that the unenviable dilemma we have found ourselves in is rooted in what has now become a full-fledged national crisis of rising surgical costs.

A projected shortfall in reimbursable Medicare payments will close as a result of the modest reforms CMS is contemplating, and yet likely to result in mass layoffs at a number of BMC hospitals. … We do not have a choice but to adapt. It’s not simply a cost issue, it’s a quality issue; the tradeoff between surgery and efficiency; between quality and efficiency. The question now is: what is the right role for patients and physicians in a Medicare-compliant system?

We believe that a healthy, cost-effective Medicare system that leverages payment based on individual, value-based performance should be prioritized, over one based on simply procedural compliance.”

Politico reports that things are going to get much worse before they get better, with a new CMS study that found that “the total number of Medicare surgeries would surge — more than 60 million — to cover beneficiaries who have surgery in the last year of life if restrictions against end-of-life use of Medicare coverage are not reversed.”

Though some have argued this is only caused by population aging, there is little question that mandatory invasive procedures on vulnerable people can actually exacerbate illness, and ultimately, the death rate. Under this circumstance, the burden of saving money needs to be considered, along with the lives of patients.

Association of American Physicians and Surgeons