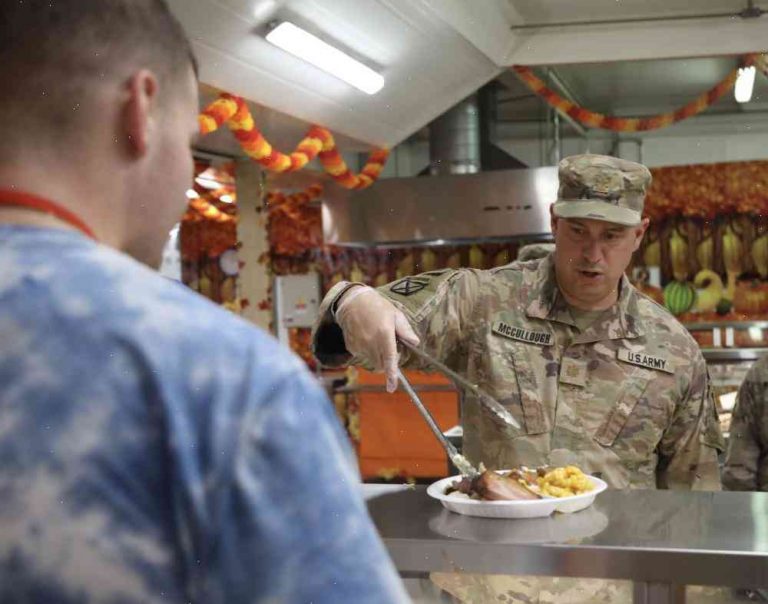 Congressional members, from the House and Senate, went overseas for a firsthand look at America’s military presence in the Pacific on Thanksgiving Day.

House Armed Services Committee Chairman Mac Thornberry said he hoped the trip would encourage both delegations to keep the troop level of those countries high.

“What we will see is the commitment to our allies in the Pacific,” said Thornberry, R-Texas. “These are our friends, as well. These are our allies and we need to take care of them. They’re in the midst of a big change in their military, what’s happened with their defense budget and their demand for resources.”

The trip came as tensions escalated between North Korea and the United States over its nuclear capabilities. U.S. Senator John McCain, R-Ariz., who served as a POW for more than five years in North Vietnam, said having both Republican and Democratic members of Congress on the trip would be helpful.

“We’ve got to get over this issue with North Korea and diplomacy,” said McCain, R-Ariz. “If it were up to me we’d have deployed 50,000 of our best assets there (in the Pacific).”

The National Security Council made the trip a top priority for Secretary of State Rex Tillerson.

“This is the most powerful delegation in the history of these conferences,” said Energy Secretary Rick Perry, who was on the trip along with Secretary of Commerce Wilbur Ross. “We will learn about how they are protecting their citizens and their alliance with us and our allies in the region.”

While back in Washington, the House and Senate members visited Camp Humphreys, a new U.S. military facility south of Seoul that is slated to eventually house 22,000 troops. Rep. Mark Takano, D-Calif., said the opportunity to pay his respects in person “gives our servicemen a sense of legitimacy and they know that the country was supporting them. It also shows that these men and women serve the nation well and make sacrifices.”

“On behalf of senators and representatives from both parties, I’d like to thank Secretary Tillerson and all the members who participated in this trip for coming to Capitol Hill this past Thursday to visit with members of the congressional delegation,” said Rep. Thornberry. “While the discussions may be challenging, we are confident that the close collaboration and continued support of our military personnel will make a significant difference in our collective ability to protect our interests in Asia.”

​Larry Kudlow is a senior economic contributor to Fox News Channel. He is also a member of the Fox News Advisory Board.​