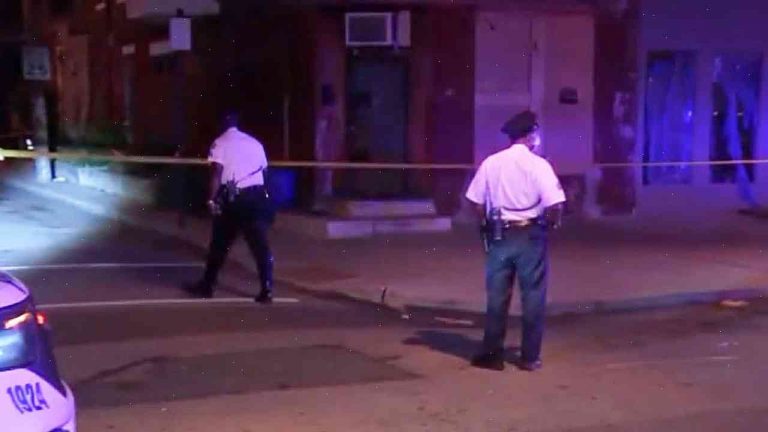 Calls for an end to gun violence and the rarity of shootings have been making the rounds in Philadelphia this week.

While tragedy has left six people dead, many of them children, its first female homicide victim was a 28-year-old Chinese restaurant worker killed in Mayfair in the city’s summer when she was shot on the doorstep of her home.

According to the BBC, the woman’s death happened just a few weeks after the city marked its 300th homicide of the year.

The police report that 52 of the victims have been found within the last 10 days alone, and a mother said they were slow to make arrests after her son’s shooting death last month.

A police spokesman says he understands the frustration, saying they know that “homicides need to be a priority”.

However, last year saw it reach 1,000 for the first time since 2010, and in November, the city swore in the first police commissioner in more than three decades whose mandate was fighting gang-related violence.

Predictable ending knocks yet another victory away from Chicago Bears