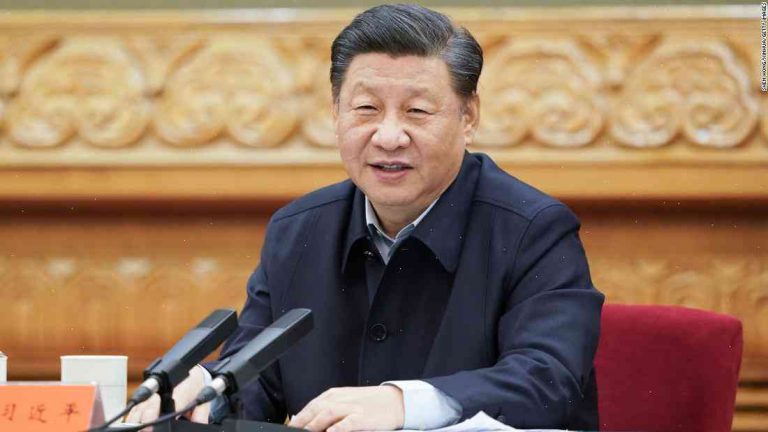 Chinese President Xi Jinping has told Southeast Asian leaders that China is working to build a community with a shared future for all.

He told the leaders at a three-day summit of Asean countries in Singapore that China respects each country’s “national conditions” and “values”.

It was the first visit by a Chinese president to Singapore.

The leaders, who are in the city-state for an annual summit, will also discuss how to promote stability on the Korean peninsula.

The decision by some countries to have tariffs in place on Korean goods after the test of the intercontinental ballistic missile by North Korea is seen as a “slap in the face” for the meeting.

Some have been angered by North Korea’s new approach to the international community, towards which China has been a key influence for several decades.

“China has made unremitting efforts to ensure an environment conducive to a peaceful resolution of the DPRK nuclear issue… and earnestly endeavoured to facilitate the denuclearisation of the Korean peninsula,” Mr Xi said, using the initials of the Democratic People’s Republic of Korea, its formal name.

“We hope all parties concerned can make efforts to return to the track of dialogue and negotiation for a political resolution of the Korean nuclear issue.”

The summit brings together 10 members of the Association of Southeast Asian Nations (Asean).

China is known to be concerned about its influence being challenged by Asean’s powerful Myanmar neighbour, Thailand.