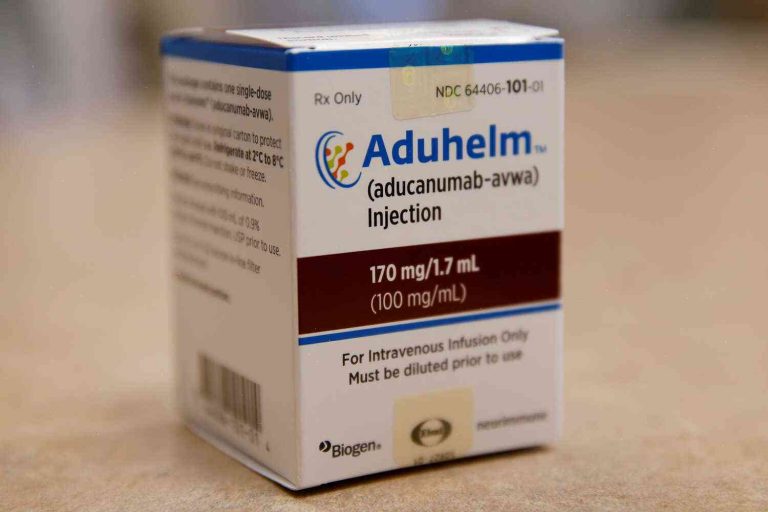 Following the death of a German man who took paracetamol for heart problems while in mainland China, concern is growing over the safety of a drug called macitentan.

The drug, sold under the brand names Veriskope and Rakel, is sold in more than 50 countries and in 2016 was licensed in the European Union for the treatment of inflammatory heart disease.

Macitentan comes from a banned drug called aduhelmine which has already been linked to several deaths.

Three-year-old Roy was found dead in his mother’s hospital bed in China. Reuters reports he had taken a random dose of macitentan and was placed on a life support machine before he passed away.

Aduhelmine was a painkiller sold by British company Reckitt Benckiser and was never licensed in the EU. Reckitt Benckiser marketed the drug under the brand name Nardil, though some supplies of the drug were smuggled in from neighbouring China via special delivery services.

US researchers in 2016 published a study showing 37% of dosing instructions were not followed for the painkiller and aduhelmine was implicated in at least 11 deaths.