The best career advice I can give to young people, whether they’re thinking about an overseas move or simply looking for a change of pace, is to give it a try. It might be… 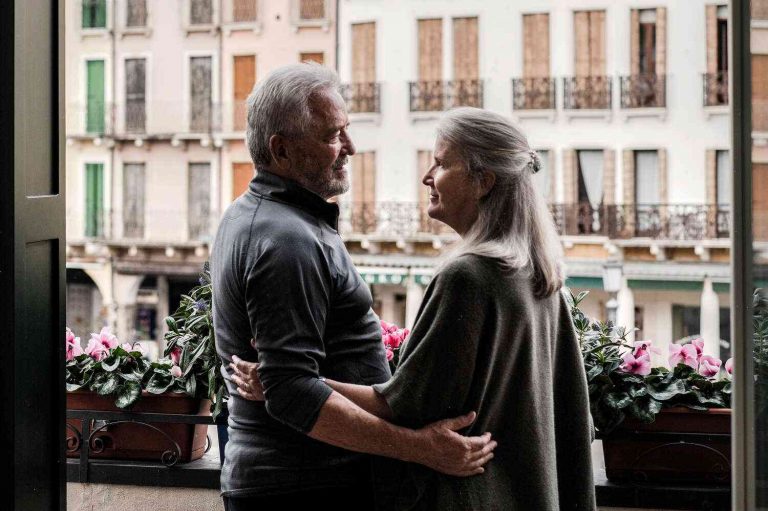 The best career advice I can give to young people, whether they’re thinking about an overseas move or simply looking for a change of pace, is to give it a try.

It might be the best thing I’ve ever done to make a life in another country.

The word is “pizza.”

That’s the order, at least. And it is the most on-the-nose signifier to categorize the great meal Italians, so far, have only thought about occasionally indulging in.

I don’t remember anyone ever being able to conclusively say that a pizza would be considered a failure for the wrong reasons. Most Italian customers expect just that little tremor when they arrive at a table, a slight release of tension as the rustic-rustic crust, barely barely alive on top of the hot-hot-hot baguette, is torn apart by the smokey-black cheese underneath.

What is great about eating in the company of so many Italians is they are constantly doing things in the same way, but as though not knowing it themselves. Even last week, as my colleague Ly Nguyen did lunch with a group of foreigners enjoying a delicious bistro in Florence, the dozen or so suit-wearing visitors in the party all began moving at the same pace, until finally my friend Manon seemed to adjust to the sequence, walked over to a table of people, sat down and said, “this is the easiest thing in the world to do.”

The American office culture has a simple hold on us. Despite every outlet for new information, things just don’t evolve. We stay where we are, waiting for the lightning strike or the growing humbling that makes us open to change. As former D.C. staffer and current Massachusetts Senator Ed Markey pointed out recently, since the middle of last century, every American office has been as unproductive as a fast-food outlet where nobody actually takes any responsibility for anything. As a result, for so many reasons it’s well past time for change.

“Last week on Inauguration Day, my friend Ms. Huffstetler asked me, ‘what are you doing next year?’” said Markey, who has been a senator since 1988. “I had to think, ‘what was your question?’ “

So what am I doing next year? I want to move to Italy. I want to live in an epicenter of gastronomy, creativity and passion.

My favorite piece of career advice is from Leo Burnett, the famous American ad agency that was founded in Chicago. Leo Burnett once said that “all effective communication follows the fear principle.” According to this principle, when it’s time to communicate, something scares us. After a certain point, we search for a positive emotion. It’s what makes us confident in the final product. The fear, the encouraging emotions of positive thinking are all things that drove my gut from my native place of Purdue to majoring in English.

Leo Burnett’s comment is both poetic and instructive. How many of us are scared when thinking about how many negative things could go wrong in the process of developing a new ad idea? Even if everything worked exactly according to plan, there are still plenty of unknowns that could create havoc for the brand. In the end, it is the positive emotion, the feeling that we actually did our best to the best of our ability and came up with something great that helps us when we’re judging it.

My boss asked me what I was doing next year. I said, “I’m going to Italy.”

She said that if I really wanted to be somewhere, I could move there.

I got that in Italian. With genuine passion.

I am just another weekend saucy mistake. Someone who is too afraid to move somewhere — it can’t be bad. The only job security in Rome is in the sandwiches I eat there.

What the hell is all this crap about moving out of D.C.? What am I doing next year?

Paula Lim is the executive editor at Singularity University and an associate professor at Purdue University.