• On Tuesday Jones is due to appear before a Cardiff tribunal • Director of football says he does not consider himself culpable for death Daniel Jones, the former Cardiff City chairman and general… 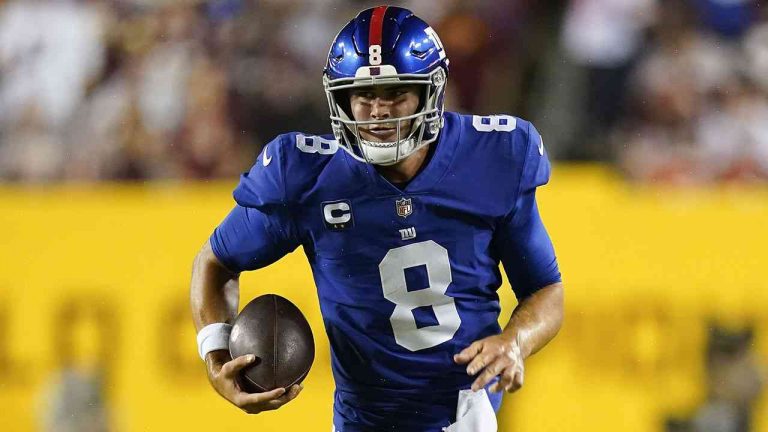 Daniel Jones, the former Cardiff City chairman and general manager, took responsibility for his actions and those of those at the Cardiff and Wales football club that led to the death of Owain Tudur Jones, son of former Wales full-back Owain Jones, in August last year.

Owain Jones, a 21-year-old aspiring football agent, suffered fatal head injuries after falling from a second-floor window during a flashpoint at the club’s training ground in the Welsh capital. Daniel Jones, 47, is due before a Cardiff tribunal on Tuesday where he is to answer misconduct charges relating to his handling of the Owain Jones affair.

But in a statement released on Friday, Jones said: “We are unable to comment on the case, due to legal reasons, but I want to take this opportunity to personally apologise to Owain’s family and friends.

“For two years now we have continually worked hard to ensure that we have maintained our focus on the family, and above all else have attempted to maintain a dignified silence, which has been impossible. This is our way of recognising the efforts that they have made for us.”

Owain Jones’s death prompted Cardiff to bring in the Welsh FA’s security operations director, Dean Griffiths, to investigate the incident and report back to the club’s board. Jones rejected Griffiths’s report, which is being referred to Cardiff’s disciplinary board, saying: “There are now numerous conflicts of interest and the concerns of the Welsh FA Commission concerning its members are being disregarded.”

Jones is also facing accusations he breached and falsified internal records relating to the November 2017 match in which Brighton beat the side he had overseen in the Championship. The tribunal hearing is scheduled to run for two days.