As we count down the days until Thanksgiving and the mainstays of the American holiday: turkey, stuffing, cranberry sauce, yams, etc., continue to usurp these summer classics from the airwaves, the entertainment industry continues… 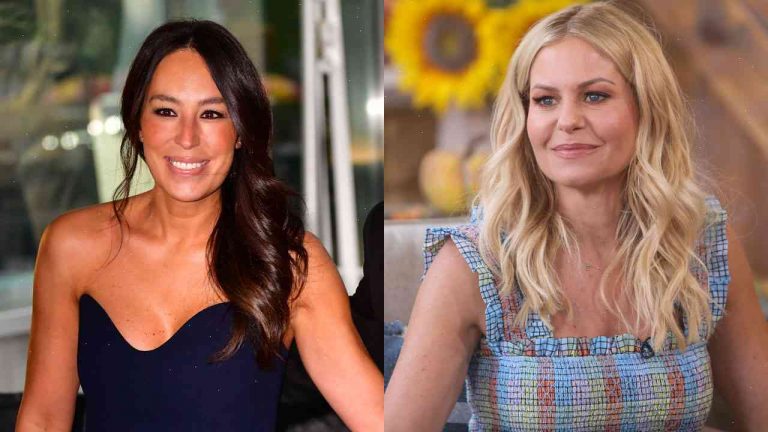 As we count down the days until Thanksgiving and the mainstays of the American holiday: turkey, stuffing, cranberry sauce, yams, etc., continue to usurp these summer classics from the airwaves, the entertainment industry continues to hone in on this perfect opportunity to give us a little something extra: Christmas!

Such as when the cast of Dancing with the Stars surprised viewers with a very special performance before the first results episode on Monday. Known as “Live Ballroom” the performance was choreographed to “7-ELEVEN,” the song with which the show premiered. Perhaps the producers who choose these numbers felt a little envy when they watched Maksim Chmerkovskiy, Peta Murgatroyd, and Akash Vukoti dance in their tuxedos and sequined gowns while keeping up a slow seduction. Maybe they thought that this was the pinnacle moment of all their hard work.

Even the celebrities seemed to be in on the joke! Arsenio Hall, who always seemed to be the butt of the joke during the show’s early seasons, now tweeted a picture of himself in a snowman-like costume: “Double Cheeky #dancebattle . #dwts #savemrhall @ProducerJoel Baxendale.”

And if that’s not enough, Andy Cohen also posted a message on his social media accounts encouraging the viewers to appreciate the holiday season ahead: “Hey Folks, There Is a Holiday. Happy Thanksgiving!!! I’ll HAVE some of this good stuff down there. You guys, Merry Christmas and a Happy New Year!!! XO”

We think Cohen’s party is going to be one of the hottest after parties of the season!

In the spirit of entertaining these tough but beautiful months that are ahead, we’ve compiled a few celebrities who are taking their holiday decorating to an entirely new level! Maybe next year they’ll select an epic number from their favorite show!

WATCH: Phaedra Parks Relives Apollo Nida’s Escape: “I Looked Back at My Diary and Was Like, ‘I Was Not Ready!’”

Nick Cannon Takes His A Christmas Wish List for His Baby Aoki to Mariah Carey:

Criminal Minds Shocker: ‘I Don’t See How These Divas Can Remain Friends’

How Fluffy You Are: Ariana Grande Gets a Brush Up On Her Cat Dust Habit

Surely Ariana Grande isn’t the only celebrity who is laying holiday preparations to rest for another year.