Last Monday I stood before 700,000 students at Toronto public schools, to talk about leadership and gender equality. As president of the University of Toronto Students’ Union, my presentation was part of a year-long… 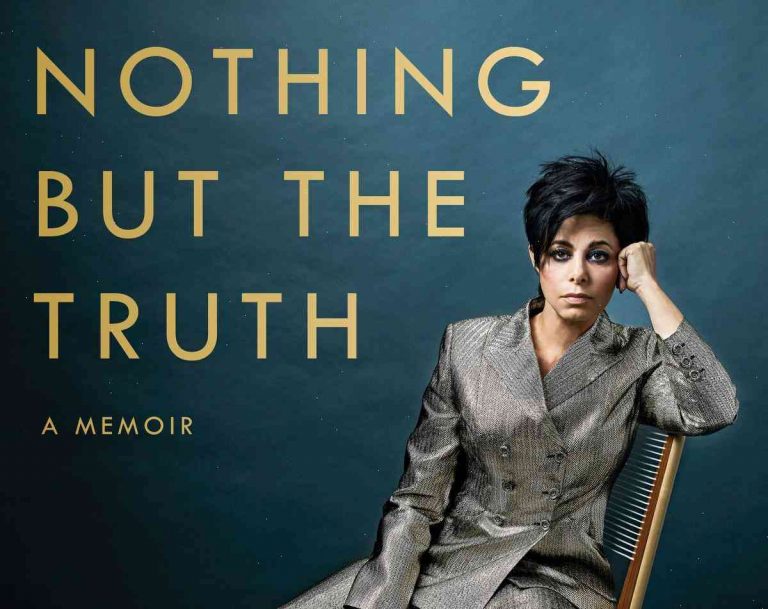 Last Monday I stood before 700,000 students at Toronto public schools, to talk about leadership and gender equality. As president of the University of Toronto Students’ Union, my presentation was part of a year-long effort for UTSU, tasked with making a case for the importance of “people power” (a term that has become inextricably linked with the current administration of the Toronto school board) and getting UTSU members to commit to being activists for improved education for all.

Some weeks ago, these goals became a reality. Between me and my closest and highest-quality colleagues, we produced a dozen videos that were then released to the school board in March. We committed to attending all the board’s upcoming events – speeches by elected officials, such as the mayor, and special events where key issues such as pensions will come up.

And these last four months have only accelerated this commitment. On Monday I was invited to present at a meeting of the school board’s executive director. This was my first meeting with Karen Stintz, the new chair of the board. There were four of us. She and my other colleagues also attended, alongside 20 staff.

The conversation quickly progressed to the fact that of all students in the Toronto public school system, only two or three grade 8 girls should comprise the group representing the student voice at school board meetings. Two or three had to be teaching teachers, for example. This wasn’t because there weren’t capable and ambitious teachers in our public system, but because these women couldn’t commit to spending eight hours a week at a table and hearing what their students had to say on matters affecting their lives.

The high rate of teacher resignations in the Toronto public school system in recent years has been a particular issue of concern. Our generation was trained, many of us, to be teachers: we dreamt of working in a large and successful public school system, in the classroom, as teachers. In recent years, teaching positions have shrunk to the point where the largest number of students in school boards are now forced to study and teach in a classroom of fewer than 20.

Since I was first asked about this issue, I’ve been a voice for a pool of capable young women who are trained to be teachers, but can’t see the chance of becoming one. I’ve been a leader for our generation, championing and celebrating what diversity looks like – whether that means using gender diversity models for our academic program or being the first in my class to have a gap year overseas, where I met over 20,000 women and learned a whole lot about gender equality from people that lived it every day.

A month before our meeting, I received a phone call. It was Karen Stintz. She wanted to meet me.

Why Karen? The story goes that when she stood in a community centre in downtown Toronto during the civic election, many women noticed her walking past, and realized that she was a female candidate. In response, they made a statement: she had not, in fact, been a candidate. This prompted her to come on the board and the person who became one of the most outspoken voices for progressive change on the board is now one of the most prominent voices as the chair of the Toronto school board.

The short answer to the question of why Karen asked me to meet is a complicated one. I believe that if we believe in gender equality, we must invest in it, particularly in school boards. With less female teachers in the classroom and the increasing vacancy rate, they are the ones who, in my experience, know that their students need them. They cannot afford to be absent. The work they will do to hire, mentor and advocate for the best teachers won’t be easy, but will benefit the kids.