Photo Interpol said that the new chairman of its board, Ahmed bin Sulayem, was a retired lieutenant general in the United Arab Emirates who is accused of overseeing the torture of a family member,… 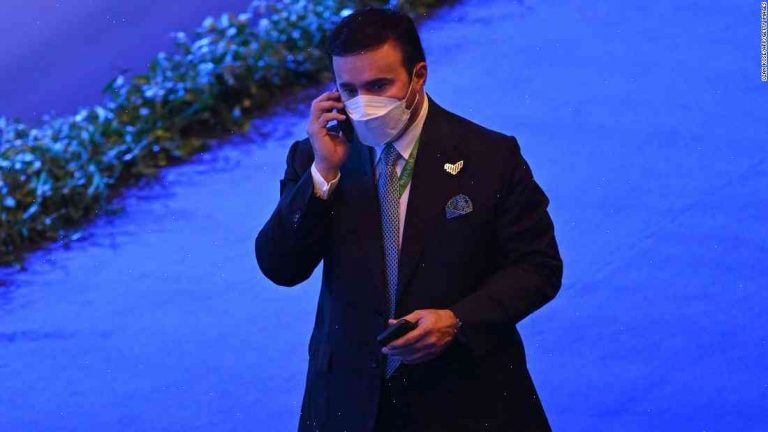 Interpol said that the new chairman of its board, Ahmed bin Sulayem, was a retired lieutenant general in the United Arab Emirates who is accused of overseeing the torture of a family member, Khalid bin Sulayem, during his arrest in 2017 in Indonesia. The charges were brought against Ahmed bin Sulayem in a criminal lawsuit earlier this year, following a case in which the alleged victim spent nearly a year in police custody and was tortured until his family paid a bond of $157,000 to secure his release.

Interpol said that the extradition request against Ahmed bin Sulayem is still under review. The UAE said that it would not extradite him, but would prosecute him at home on charges of “corruption and fraud.” An Interpol spokesperson said that it does not necessarily transfer the names of wanted individuals to foreign nations, but noted that the organization has been contacted by authorities about the case in both Indonesia and the UAE.

“We are reviewing both cases but have neither been informed by or requested by any government to take action in relation to either individual,” said the spokesperson.

Ahmed bin Sulayem served as a lieutenant general in the Emirates Armed Forces, but his arrest came during an investigation into claims that he had embezzled $1.5 billion from a power plant company where he had been a director and chief executive officer. “My brother has a very corrupt and malicious history with the law,” his sister, Shameena Al-Binali, said at the time. “I hope that he will pay for his crimes, that he’ll pay for his crimes.”

The Diner: Danny Meyer’s culinary meeting of the minds