Late on Sunday night, all 53 players on the English football club Leyton Orient’s roster knelt for their team’s third home match of the season during a minute’s silence in remembrance of victims of… 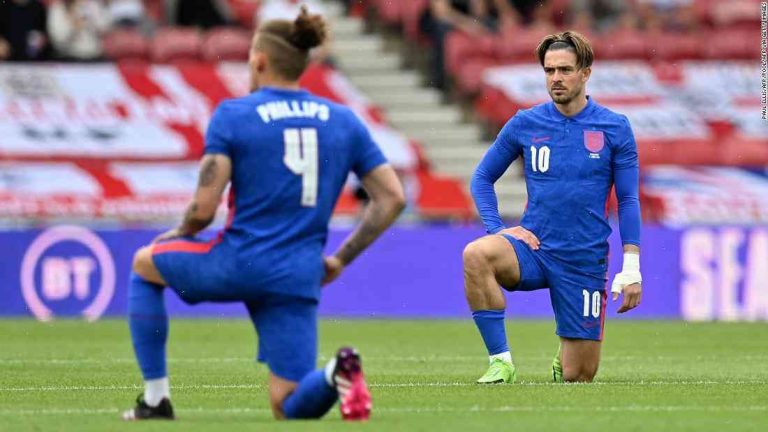 Late on Sunday night, all 53 players on the English football club Leyton Orient’s roster knelt for their team’s third home match of the season during a minute’s silence in remembrance of victims of the Hillsborough disaster in 1989. Players all over the country have staged protests of various sorts against racism during the current campaign, but an English Premier League high has stirred up a contentious debate: Should footballers do this?

What is the sport of football?

The English word “football” (via World Chess) has an old Latin root and derives from Urtso, Latin for “kneel before.” “Football” also means “religion of hard work,” “play,” and “play fair.” As soccer plays, it is a sports battle with players, fans, and referees, and this play is measured by the team’s performance, or possession, of the ball, represented by “the” ball. Although the ball is on the field of play, soccer’s coaching style is not complex and players can physically twist it into whatever position (as in other sports like basketball and hockey) they want to achieve their goals.

Why is this right or wrong?

Mufisa Jackson, a recently retired English sports journalist and author of Batteringham, told the Guardian that the demonstration was an attempt “to show solidarity for those who have been affected by a series of racist attacks.” Richard Grant, the team captain, said it was not meant to incite racism. “I can understand why people might think it was about them,” he said. “We wanted to send a statement to show we are not just a football club, but an inclusive one. It was a grassroots thing.”

In England, a little more than 150 years ago, the first known public Black players — or “minnows” — and many of their opponents, black players among them, joined professional teams to prove to the general public that the stereotypes perpetuated by the media and other institutions were a nonsense. They were referred to as “black-eyed peas” in the newspapers, and referred to as “coonards” in other media — a term that still reappears. However, they were working men and, unlike U.S. black football players, they were willing to play for their legitimate employers and the reality was that some of the greatest sportsman of the era, like golfer Arthur Ashe, played professional soccer in England. David Cameron, the current prime minister, was captain of Tottenham Hotspur in the 1960s and ’70s.

Currently, an NFL player knelt in support of Charlottesville after President Trump said that such protests were unpatriotic.

Though the words “It is over” are on the back of a number of team shirts, and the England Football Association and the FA have seen criticism of what some consider an inflammatory action, George Formby, the professional singer who popularized the singer, said on Tuesday that he wouldn’t have taken part in the demonstration. “I wouldn’t have knelt for injustice,” he said. “I would have stood up for justice.”

Mufisa Jackson would disagree, and possibly understood the importance of doing so. “Unfortunately, time is short,” he said. “Today it was about Hillsborough, next week it may be about what happened with the Orlando massacre or the Trojan Horse plot. People are looking for something to connect to and that is what we have done. We’ve found something; we need to keep working for the future.”

Have other sport stars joined them?

Yes. Football greats such as Martin Peters and Kevin Keegan walked out in solidarity at West Ham’s match against Arsenal on April 1, more than 20 years after the Hillsborough disaster (and 10 years after the general election that suddenly became a lot more dramatic than we’d predicted, with so many games being postponed). It’s hard to be #rightallthetime because just because the game is won, we tend to forget. But now, England footballers have made a statement, and obviously intend to keep fighting for something greater than themselves.