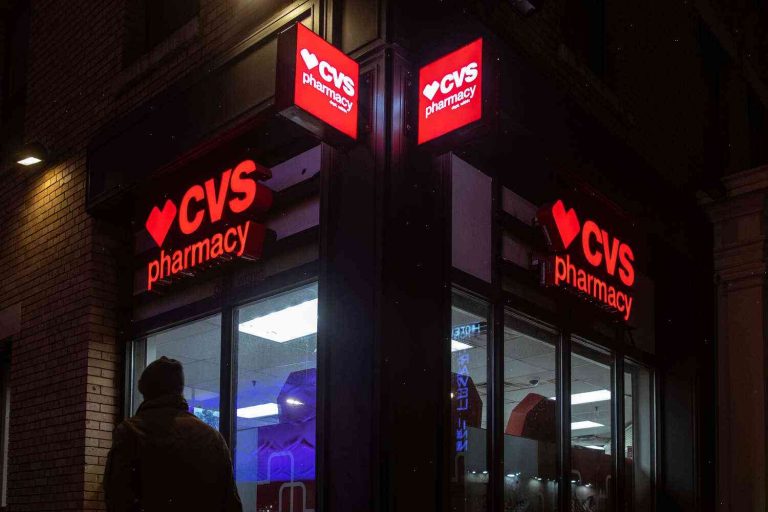 A jury on Thursday found drugstore chains CVS Health and Walgreens and retailer Walmart grossly negligent in their treatment of Americans addicted to painkillers, saying the defendants’ reckless activities enabled the nation’s most deadly drug epidemic in modern history.

Saying the three retailers “withheld lifesaving information” about opioids and failed to promptly respond to warnings of addiction risks, the jury awarded $1 billion each to the family of Ohioans Brian Dulle and Christopher Kembel.

The award was so high because the negligence claims arose from the companies’ ownership of the drugs, which the court determined were front-and-center in the retail outlets.

The ruling was a setback for drugmakers and other defendants, including Warner Chilcott and Purdue Pharma, who say generic drugs in a lucrative prescription drug-to-generic category, which came to dominate the prescription market, had little to do with the overdoses that killed more than 63,000 Americans in 2014.

Lawyers for the plaintiffs said Thursday’s verdict represented a major milestone in the fight against the epidemic, which has ravaged families and communities around the country.

Ware said he and the plaintiffs hope for a further ruling or settlement that would result in a large but lesser award in the future.

CVS and Walgreens did not immediately respond to a request for comment. Representatives for Walmart said in a statement: “We respectfully disagree with the verdict. We will discuss this with our attorneys in the coming days and evaluate our next steps.”

The verdict is the first in a wave of lawsuits brought by families who lost loved ones in the opioid epidemic. The risk of addiction was previously considered low, because many people who started using opioids reported no problems.

But that was before research showed that long-term use — often, in some patients, for years — could up the risk of abuse and addiction.

Dr. Deirdre Murphy, director of the Tufts Center for the Study of Drug Use and Addiction in Boston, said the U.S. government needs to dedicate more resources to research and treatment. Only then, she said, will the country stem the death toll from the opioid epidemic.

The case has to go back to a Richmond, Virginia, federal court for the judge to declare a mistrial. If a mistrial is declared, another trial will be scheduled.

Dulle and Kembel’s families said the defendants knew drug abusers were dangerously addicted, but ignored those warnings and allegedly refused to write policies and procedures to ensure compliance. The defendants, instead, pushed back against federal legislation that sought to stop diversion of prescription drugs and to increase penalties for addicted people.

Dr. Craig Pankewicz, a Pain Medicine Fellow at the University of Pennsylvania School of Medicine who is not involved in the case, said Thursday’s verdict is expected to result in more doctors prescribing drugs in the future.

“Clearly this will negatively impact public health. The ruling will be copied across the country,” he said.

The plaintiffs said the defendants should have done a better job monitoring the growing opioid market and keeping pharmacists and customers informed about drugs that could potentially have caused addiction.

The opioid market has largely come under a federal law passed in 1999 and amended in 2004. The law made it illegal to “misbrand” prescription drugs, defined as “to misrepresent, label, or make a health claim that would be misleading to a reasonable person.”

In 2012, the law was expanded to say that manufacturers cannot “cause or induce” the misuse, abuse or addiction of prescription drugs.

According to the U.S. Drug Enforcement Administration, more than 90% of Americans have tried opioid painkillers, about four in 10 people have used an opioid at least once, and more than 2 million Americans abused prescription painkillers in 2015.

Dulle died in 2015 at the age of 25 from a fentanyl overdose, according to a medical examiner. Kembel, 23, died the same year.