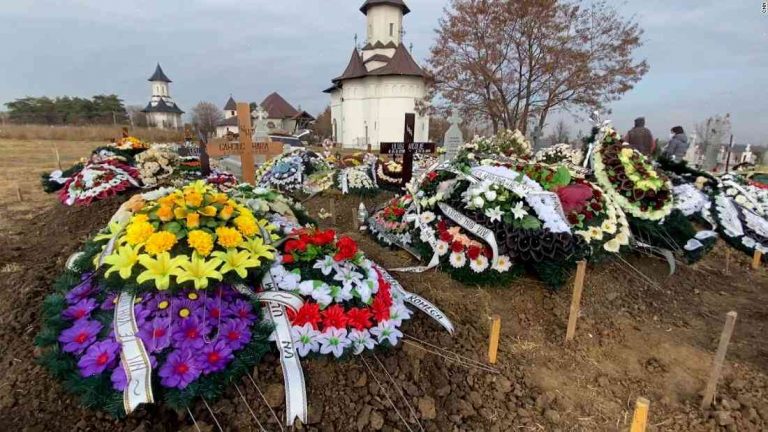 Shelves are jammed with body bags in some Romanian hospitals and the country’s morgue is overwhelmed by floodwaters after the fourth and heaviest wave of flooding there in five years.

The streets of the capital, Bucharest, were congested with cars and the capital airport closed on Monday after incoming flights were warned to use alternate airports because of flooding.

A street in downtown Bucharest was closed as heavy rainfall continued on Monday evening. Photo: AP

Health ministry officials said 52 people had died in the disaster, five more than the previous day.

Some hospitals reported being able to care for only six out of 28 patients. Police said hundreds of people were sheltered in special shelters set up around the capital.

Heavy rains hit the region around the Romanian capital on Sunday and brought the River Danube to its banks. Outside the capital, floodwaters were still swamping rural areas. By Sunday night, over 15,000 people had been evacuated in the province of Karsar, much of which had to be bulldozed and rebuilt, the service said.

Tens of thousands of homes in seven regions were without power. Troops were deployed to help the country’s southeastern Cacau region, which was severely hit by the floods.

Earlier, Emergency Minister Anca Triana visited the town of Quamu II, where 12 people had been killed. She said on Monday night that the death toll was now 11 and more than 200 people were being treated for injuries.

“We can only weep. Our hearts are filled with these troubles and sorrows,” she said.

Cacau is next to the Romanian capital, Bucharest. Photo: AP

US 2020 results: 5 things to know about the early tally