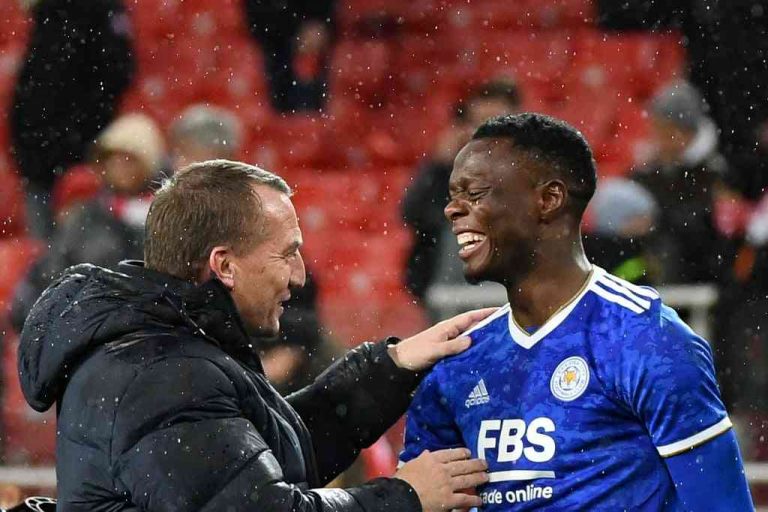 Sebastian Vettel took full advantage of a Lewis Hamilton misfortune to seal his fifth world championship at the season-ending Brazilian GP. The 33-year-old German starts the season-opener of the new season at the Shanghai Circuit having so far claimed two pole positions, four wins, seven pole positions and seven victories on the turn of the decade.

He starts his race 50 points clear of his Mercedes rival and with Nico Rosberg lining up at the back of the grid having not earned a point in his final race. Ferrari face a nervy lead-up as they attempt to become the first team to turn the screw on Mercedes. Kimi Raikkonen won the opening race of the 2016 season – the first of his 21 races – at the circuit. In a tight season, that will prove to be a fine achievement.

“We won’t be satisfied with second place, we will all be hunting for the victory,” said the Ferrari team principal, Maurizio Arrivabene. “We will have to defend strongly and fight for the win. The positive signs that we have seen in pre-season are definitely there and I am sure that it will give us all the impetus we need to reach our objectives. The work of the team, testing that we did in Barcelona, this weekend will give the momentum to be stronger than ever. This is a good launch, the start of a great story, full of positive energy, great determination and belief.”