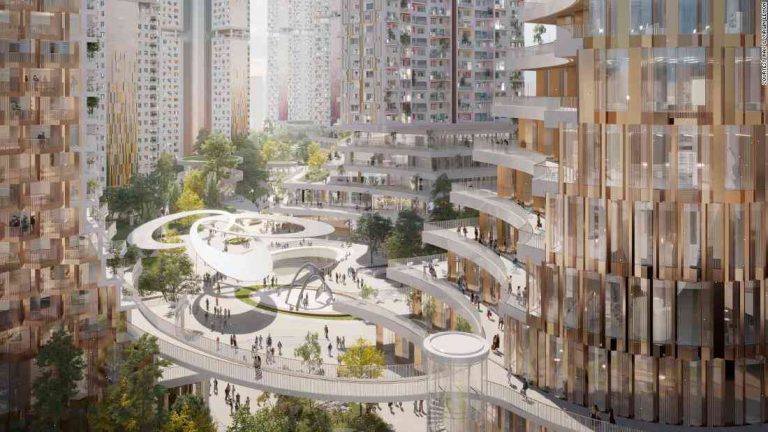 The South Korean capital Seoul will get an “I Live Here” app – a 10-minute online video tour of the city, including the streets and shops.

Officials say the hyperlapse style videos will help with planning and building of new developments.

Photos and descriptions of the new “10-minute city” are due to be published this summer.

Meanwhile a general election is scheduled for 9 May, with President Moon Jae-in leading the polls.

Other cities have already introduced similar apps, such as San Francisco, where all major restaurants and stores are accessible via a “10-minute city” app.

South Korea’s high-tech environs have put its cities on the world map.

But some have struggled to fulfil their potential, with Seoul among the worst-performing cities in OECD, and having the slowest traffic speeds in the world.

Millions of residents now use an app – also known as the “Vision Service” – that can locate multi-story buildings and are shown on a map, and can drive them around on rollercoaster types of cars called “Cycle Xray.”

But the “10-minute city” was the idea of the city’s economic development minister, Yoo deok-hyun, who used the same technology during his election campaign.

It will use millions of smartphone camera images to create “hyperlapse” style videos of the city, while trying to block out noise and street crowd movements to better preserve visual content.

The service will use Google’s new “10-minute city” app, designed to take advantage of the smartphone’s camera functions.

These “flicker” photos have gained popularity in recent years as they offer the same level of detail and clarity as professional video footage.