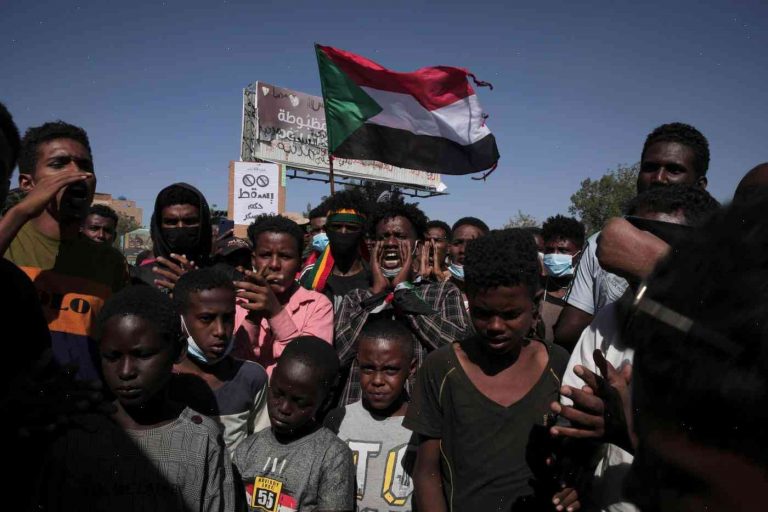 GENEVA — Hundreds of Sudanese rallied in front of the Sudanese Embassy in Geneva on Wednesday despite a brief deal to end weeks of protests against the government of President Omar al-Bashir.

Government opponents and rights groups have said the government is responsible for the spike in violence as it fired live ammunition on protesters. In the past few days, supporters of Bashir and his regime have also staged counter demonstrations, targeting demonstrators.

Security forces fired rubber bullets and tear gas to disperse the peaceful demonstrators, according to witnesses.

Although this is the second time that protesters are gathering in Geneva, it is unclear how many will join the rallies on Wednesday.

Sudanese security forces have reported they have arrested up to 7,000 demonstrators since mid-August.

Under the deal brokered by the Arab League and dated on Saturday, the protesters are supposed to request the suspension of last week’s emergency laws and demonstrations. The deal however fell apart when the government refused to allow a UN rights commission investigating rights abuses in Sudan to go in to Sudanese territory.

Last Wednesday, protesters faced with the police made a show of destruction and destruction as they blocked streets in Khartoum and several other cities. The National Islamic Front, the largest political opposition group, later said it supported the plan.

Sudan is facing mounting pressure from the international community to improve its situation on human rights and aid access. It remains a UN member state and has not yet been eligible for war crimes trial by the International Criminal Court.