These Immigrants Are Screaming For Their Country to Care For Them

They are scared. They are frightened. They are so used to their country and government failing them that they are almost helpless to fight the powerful real estate firms who will no doubt throw… 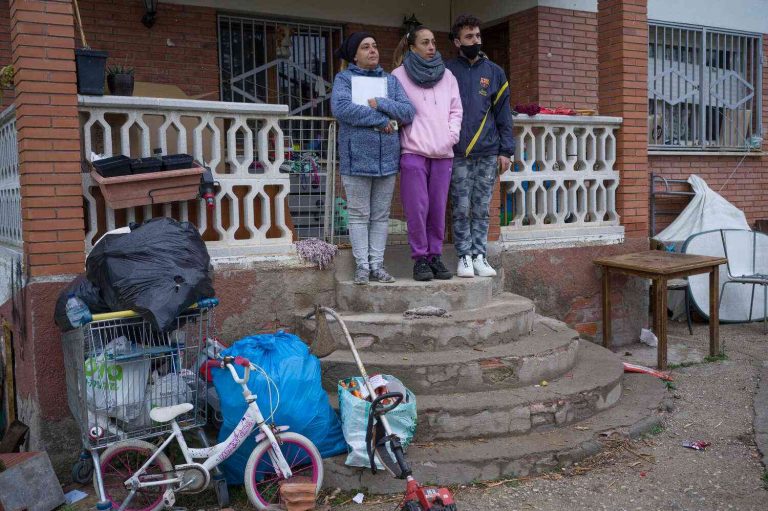 They are scared. They are frightened. They are so used to their country and government failing them that they are almost helpless to fight the powerful real estate firms who will no doubt throw the elderly and the infirm out of their homes if they don’t pay huge rents.

They are immigrants who speak very little Spanish — if at all — when they need to deal with the authorities, landlords and real estate agents in small towns and big cities across Spain, because their native language is so few and far between.

They are young immigrants who have spent time in Spanish jails to the point that they, and many others, have learned the language well enough to run for local offices on either side of the international border.

They are black and Hispanic citizens who have lived in Spain their entire lives and have never had the chance to see themselves as either their native countrymen or people of African descent, much less have the opportunity to adopt their cultures through the arts, music, dance and sport.

Their country has betrayed them. Their homes have been stripped of appliances and trinkets for less than the cost of the electricity bill; rooms have been turned into apartments, bathrooms and kitchens have been scaled back to the bare necessities; doormen have been replaced by guards and plainclothes policemen; and now, the banks tell the immigrants they are “not welcome” anymore — at least not in these areas.

“Go back to your country,” someone told Fabiana Montero, her family and I. “Maybe in a year, maybe in five years. But not here.”