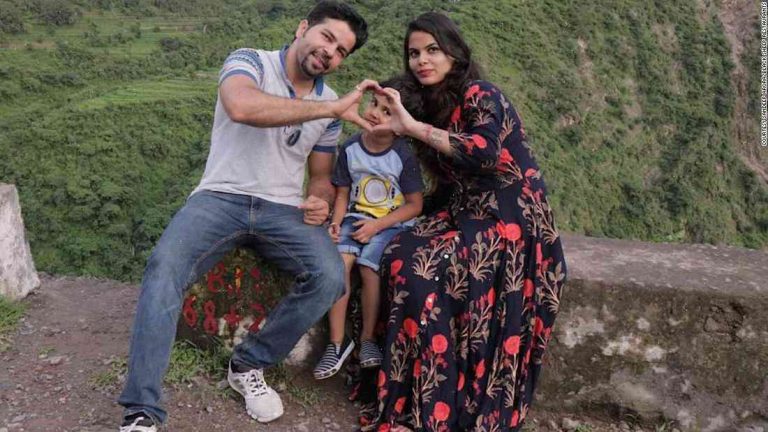 A Hong Kong restaurant group has volunteered to let 250 of its workers fly to the UK with funds raised through a charity campaign.

Golden Lion Hospitality said it would give HK$5m (£587,000) to UK immigration service Border Force for the civil servant and head chef to travel to Northern Ireland and US.

Unions said such flights were their main opposition to a planned loosening of immigration rules in mainland China.

Border Force said the flights were one of a number of transport options open to workers facing closure.

BBC Radio 4’s The World at One last month aired stories about some workers being sent back to Hong Kong by employers who wanted to hire elsewhere in the UK.

The £587,000 Golden Lion is spending on the trips, which have not yet been scheduled, would be enough to book 400 flights to and from the UK.

Golden Lion Hospitality’s Corporate Social Responsibility Manager Joon Ho said the airline industry had told her the flights were the only way to make them work.

The charity pilot scheme ends on 3 August. Immigration authorities are considering an additional flight option for the civil servants and food professionals in the wake of the controversy around the Golden Lion scheme.

Golden Lion Hospitality said it hoped the initial sponsorship would become a model for other Chinese businesses, and said many more employers may have supported it with funds or sponsorship once the scheme was publicised.

It is also seeking the support of other airlines and charities to see how to make the scheme work, but says it has received no formal applications at this stage.