This article is over 1 year old World No 1 was jostled, and an expression was grabbed out of her mouth when she stopped to speak at Uefa girls’ U18 tournament Naomi Osaka pauses… 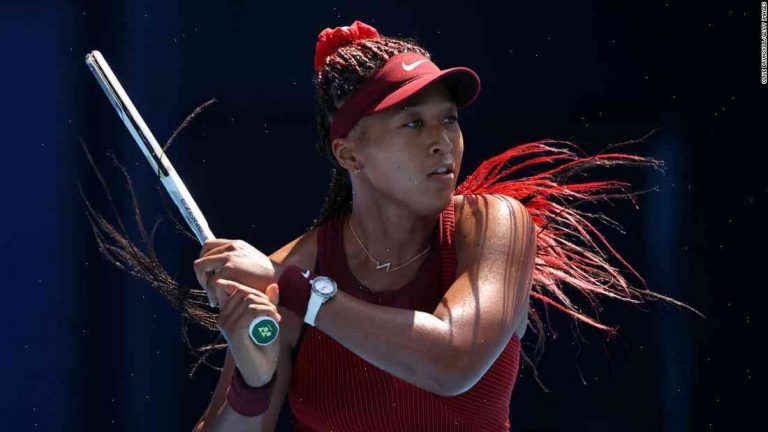 This article is over 1 year old

World No 1 was jostled, and an expression was grabbed out of her mouth when she stopped to speak at Uefa girls’ U18 tournament

Naomi Osaka paused a press conference with tournament organisers after she stopped to speak and someone grabbed her voice as her world No 1 ranking was being announced.

The Japanese teenager won the Stanford Classic in California on Saturday before being handed the event’s top ranking. She was asked how it felt to be ranked No 1 and said: “Well, you have to feel proud.”

After the line ended, a man is said to have thrown his hand at her in an apparent attempt to raise the level of her smile.

Tournament organiser Brian Reinhart said in a statement: “After she finished answering the question, an unidentified male suddenly approached her and grabbed her mouth and her speaking voice and caused her to pause and then abruptly stop. He then walked away.

“At no time during the press conference was any inappropriate touching made by anyone else.”

The Japanese tennis player, who was born in the United States but has been a Japanese citizen since she was seven, has been on a run of form in recent weeks that took her to the top of the world rankings on Monday.

The 20-year-old burst onto the international scene in September 2016 when she won the US Open junior girls’ title, beating American Madison Keys in the final.

She was ranked at No 72 going into the Stanford title match, having won her previous matches 6-0 6-1.

She said on Friday that she found it hard to sleep at night.

“At the moment, this ranking is amazing. When I talk to people who are that high, they say how amazing it is, but in my mind I can’t believe it. I’m sleeping very bad. Maybe I won’t be able to sleep tonight.”