Open letter to the Pope on global Christian activism

Among the bright spots of this past week has been the unexpected power of citizen activism, which has spurred further leadership in the face of destructive, rolling disasters like the UK’s border crisis and… 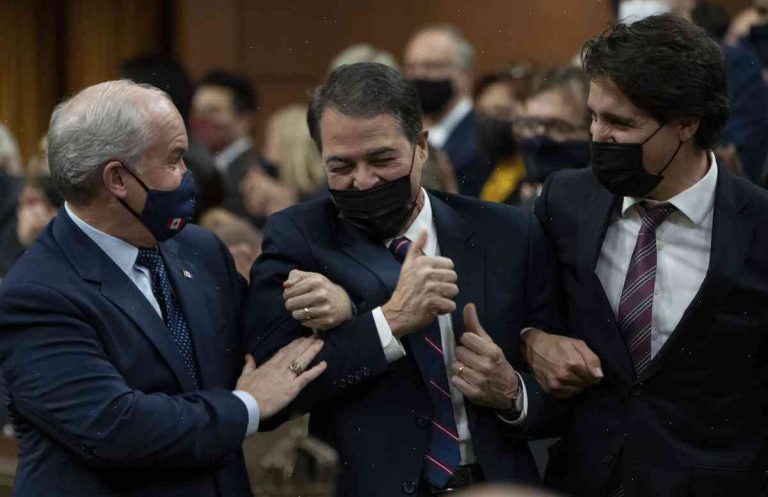 Among the bright spots of this past week has been the unexpected power of citizen activism, which has spurred further leadership in the face of destructive, rolling disasters like the UK’s border crisis and the USA’s partial government shutdown. Thousands of faith communities throughout the U.S. mobilized their members to help affected families and to raise funds for local food banks. Hundreds of thousands of people marched on Washington to demand action from the government. In the UK, pro-migrant MPs are lobbying the government for action to secure the border and speak out against abuse and displacement.

These acts of solidarity are a breath of fresh air in a world of current politics dominated by artificial belligerence, discord and separatism. They follow a long tradition of Christian activism in the United States and Great Britain. In both countries, faith communities have been mobilizing in the face of systemic political and economic injustice to raise their voices and win change.

And yet, often these powerful expressions of faith and activism are met with skepticism, threats of retaliation and hostility by governments that will take no responsibility or remedy for the suffering we see. To look in the mirror one day and see a globalized world of injustice opens up some very dark and difficult questions about our faith and democracy.

Christian activism in the face of social injustice and religious violence is by definition grounded in the theological conviction that God’s love does not require a sacrifice or a recourse to violence, but is justified in standing up for what is right.

A belief in the God-given wisdom of the Trinity provides a profound insight into the spirit of the government. It shows that many democratic institutions of state — including its government and its politicians — may be more suited to protest, activism and intervention than to build and maintain policy that produces stability, durable wealth and opportunities for all.