By Aldo Della Piana, CNN • Published 26th September 2010 Aldo Della Piana is a CNN political analyst and Rome bureau chief. He’s been following the development of the conflict in Afghanistan and Iraq… 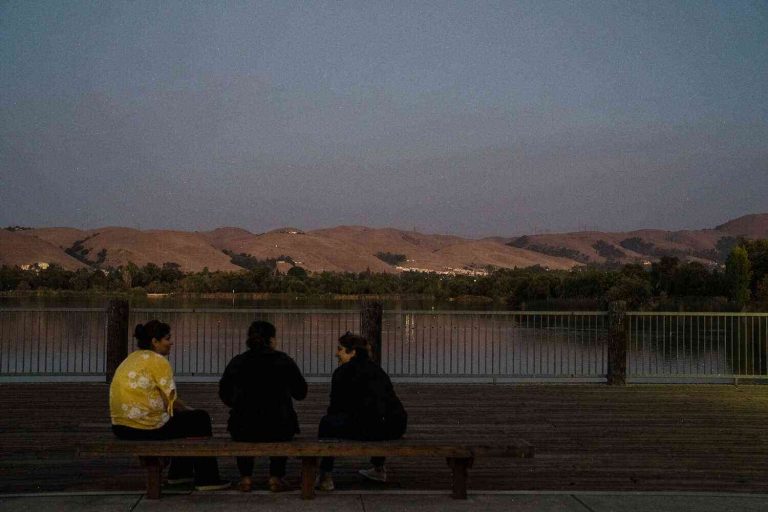 Aldo Della Piana is a CNN political analyst and Rome bureau chief. He’s been following the development of the conflict in Afghanistan and Iraq for CNN since 2007. You can watch the full interview with him here.

It’s midnight. The phones are down in the Afghan village and the village men sit on a potted plant. They have been walking for almost two hours to get the sunlight and make a report on another new regulation that now governs commerce and market transactions in their area.

The men want to take pictures of the new system, but then the Taliban made them take their cell phones back.

It’s a story of choice for Afghan refugees. They are flocking back home now that the US is handing over security to the Afghan government. Many want to go back but when asked what they would do when they returned home, they only gave two options: The family would have to move back in with the mother. Or the father would have to go back to Afghanistan.

The man in the video has made this decision and he no longer has an option. He’s taken his cell phone off the streets and put it in his pocket for protection, worried that the Taliban could use it to target him. This father is willing to give up his new clothes so he and his wife can have a roof over their heads. He’s willing to leave his wife and two children with his mother and grandmother to come home and hope the Taliban doesn’t come back.

Sometimes these decisions don’t go the way they’d planned but that’s the hope of so many Afghans. Sometimes they return to safety where they are welcomed back by the people they left behind.

And yet many others don’t come back home at all. The UN estimates that eight out of ten Afghans who have sought refuge in Europe and elsewhere return home. For many, the lure of more financial security and more opportunity is more appealing than going back home in the face of war.