Original submission deadline 9:00 June 2018 There was a time when strangers would drift across what is now the canal in order to cross the River Lee – to visit a mill, a blacksmith’s… 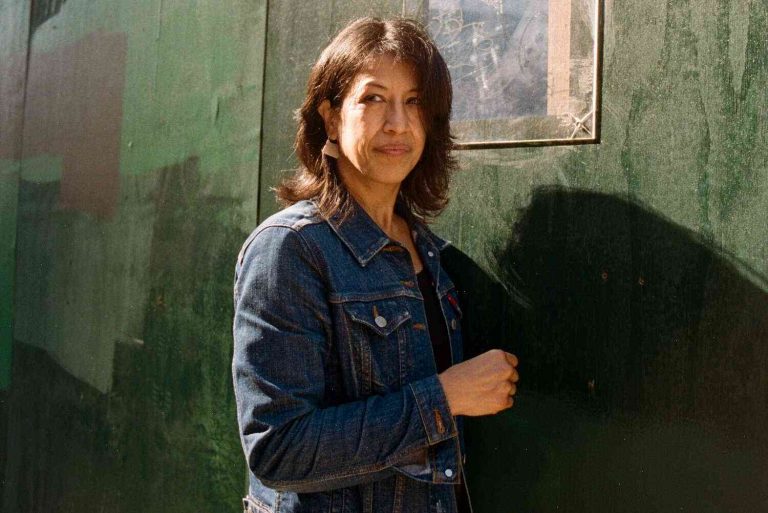 There was a time when strangers would drift across what is now the canal in order to cross the River Lee – to visit a mill, a blacksmith’s workshop, a cemetery, or a prison.

Today, these bridges have disappeared and the riverside is hard to define, though much of it remains. Researching her project, Marianna Royer’s way of going, she has come to conclude that many of the places in which she and I lived are in a quiet state of change, that of an age gone by and of an identity displaced. “My place is dyked-up,” said a Viking pirate on the plains of Mars. You don’t know where you are going but you know you are there.

Marianna Rowley lived and worked a lifetime on the river

As Marianna’s project advances, I’ll discover more and more of the places which, like my own home, have not only had a distinctive way of life but also held the blueprint for a much-abused way of life. Nothing prepared me for the series of expropriations which brought the little unspoilt streets of our old Cardiff Barracks into disuse – sally port, scrap yards, warehouses, pitways, workshops, factories, mills.

I enjoyed reading And the Child Shall Lead the Child in the Land of the Old Country and A Child’s Guide to the Old City. While they share an undeniable historical accuracy, neither wrote like an historian.

They have illustrated, however, the pre-history of place – the way the two cities so juxtaposed themselves together that it felt natural to name them, and thus allows the book to draw on the rich vein of knowledge which can be extracted from Famine and Wars to the Modern City and beyond. The book is evocative of an old language which is now non-existent in our public lives, but until the war the language of place was important, and gave the sense of place.

As Marianna points out, the histories of the two cities centre on “two issues: the fact that cities didn’t actually exist in the pre-bread age”.

“Instead of the city people lived in villages and fields on farms or in stations”. And then, when they made it to the city, she says, “a very strange thing happened. They started being ruled by the idea of the city”.

Later, in 1836, Sarah Macaulay warned, “Your history is not the past. Your history is the future.” One consequence of the “city” model of government and economic life was the end of the estate, the doctrine that property was owned by each individual. Properties were acquired, as in centuries past, by the grant of land by the government.

Every place retained a vivid way of life: “There was no doubt that places were heritable and that family ties bound them together.”

It was during my experiences as a social worker in the early 2000s, when I was a young midwife, that I was first “exposed” to the way that what was defined as normal – life in a house, in a room, in a marriage – was a kind of social construction.

Every parent who told me that they could explain the ideal world to their young children was born of privilege, and chose to speak like they had been educated by their parents, whose views they could never reach. As Marianna writes, “your story is someone else’s story – and not necessarily a good one. The story your parents tell is not the story you really wanted to tell but it’s the one they know.”

Through the written testimonies of hundreds of people I have come to understand that not only were I in fact sexually abused, I was also on the receiving end of a ‘culture of silence’.

Watch Marianna and me on BBC Radio Wales’ The Assembly Show to discover more about her project and get an insight into the work that is being done to redress the position of women who have experienced sexual and domestic violence.